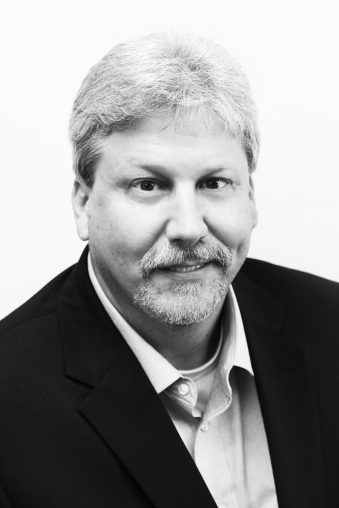 Lebanon, OH – January 16, 2019 – Conger Construction Group, Inc. “Conger” a commercial construction firm based in Lebanon, Ohio, announced today the promotion of Robby Wilson to Director of Construction Operations. Robby joined Conger in 2000 and has more than 30 years of construction industry experience. In his nineteen years with Conger, Robby has advanced through the company from Superintendent, to Project Manager, and Senior Project Manager. He understands construction means & methods and possess the necessary skills to exceed the high expectations Conger Construction Group demands as it relates to the company’s core values of Integrity, Quality, Commitment, Safety, Employee Development, and Community Engagement.

As Director of Construction Operations, Robby will primarily be responsible for the successful and profitable delivery of all Conger projects through his leadership and oversight of the Project Management, Supervision, and Project Engineering teams. In addition, Mr. Wilson will support the development and closure of new projects and ensure senior management is receiving timely and accurate information on the status of all active projects. Robby will continue to ensure Conger Construction Group’s brand promise of solid commitment, solid communication, and solid performance is upheld.

Justin Conger, President of Conger Construction Group stated, “Robby has been an integral part of Conger’s growth throughout his nineteen-year tenure. His performance and leadership over the years has been exemplary. For the past 3 years, Robby was tasked with overseeing & managing the Middletown City Schools Project, Conger’s largest and most complex project to date. His leadership, hard work, and dedication were personified by this project and its success! The Director of Construction Operations position is just the next step in Robby’s growth and assentation to the senior leadership team within Conger Construction Group.”

Conger Construction Group was established in 1992 by Larry Conger, CEO, for the purpose of constructing quality commercial facilities with a resolve to offer a higher standard as the norm. Since its inception, Conger has played an instrumental role in the successful construction of commercial projects of all sizes with a footprint spanning Ohio, Kentucky, and Indiana. For more information visit our website at www.congerbuilt.com. 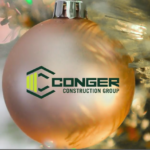 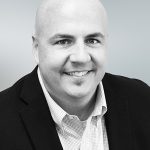 Sinclair’s UAS facilities are now world-class and are already generating substantial interest in our programs and capabilities. The UAS Indoor Flying Pavilion is the first custom designed and built facility for indoor UAS training and applied research support, in the world. The success of the project was due in large part to Conger Construction Group’s leadership and coordination. [Their] professionalism, personal attention to detail, and genuine interest in our satisfaction was always evident and appreciated.

We would like to personally commend the Conger Construction Group and Justin Conger for a job well done on our completed activity center. The project was executed in the most efficient manner and we were often communicated to regarding any updates on progress, budget, deadlines, quality control, and decision-making.

Conger Construction Group has done an excellent job in recognizing creative solutions for project issues that have saved us time or cost.

The job was completed on time, despite working through the unpredictable weather conditions during the winter months.

You can trust them and will absolutely want them on all of your projects.

Easy to work with and extremely accommodating. The project was completed with the highest of quality on time and under budget.

Conger Construction Group is truly a firm that the Hamilton City School District will want to continue to work with in the future.

Conger Construction Group has demonstrated the highest amount of professionalism and ethics. They were flexible with on-site tournament schedules and events and delivered on time and under budget.