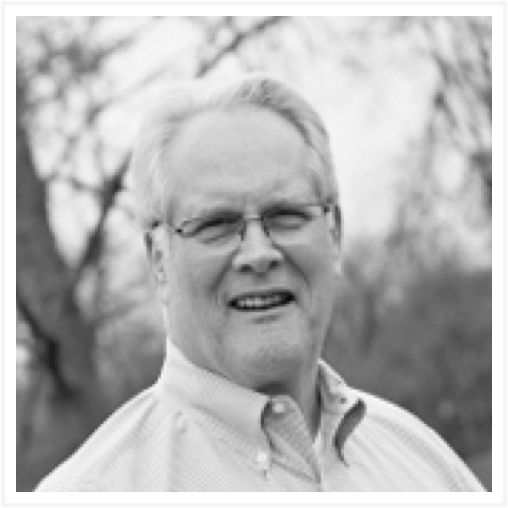 Jack began serving on an advisory board at Aileron, a non-profit organization in Dayton, Ohio which focuses on supporting private business owners to succeed, in 2002. In 2011, he began facilitating several of Aileron’s programs, then became a Business Advisor in 2014. Jack has also been a senior business consultant for Battelle Rippe Kingston LLP since 2005, and is drawing on 27 years of corporate experience with both privately held and publicly traded companies. Jack has been Vice President of Finance and Administration of the eastern region of Utility Services Inc, and President and COO of the Wagner Group of Companies.