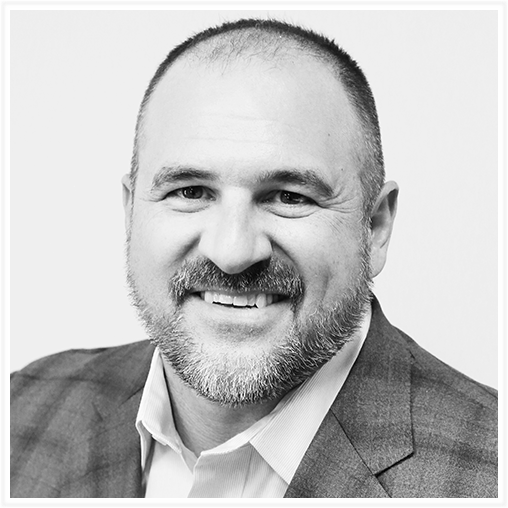 When Justin became President of Conger Construction in 2016 he became the second generation of the family-owned firm established by his father and CEO, Larry Conger. As President, Justin is responsible for creating a vision and establishing the direction of the company. He owns the strategic planning process which is primarily focused on diversification and differentiation and his active role in developing, coaching, and mentoring the Executive Management Team has helped the group become known as one of the best in the industry.

Justin loves Dad time with his four young children, and spending time with Emily, his wife of thirteen years.. This active family can typically be found at local ball fields, gyms, traveling or spending rare down time together at home.