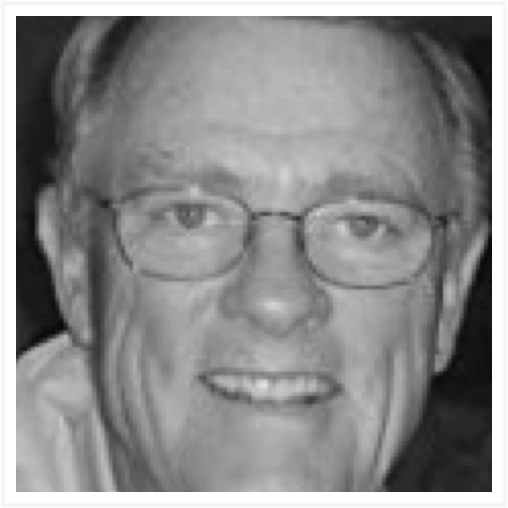 Rick is a Notre Dame graduate, and a former Naval Officer. He began his career at his family's Business of Kirk & Blum. In 1982, Rick became president after his father, by the 90’s it became the largest company of its kind in the U.S. In 1999 the company was sold to Ceco Environment, where Rick became President and Chief Operating Officer.