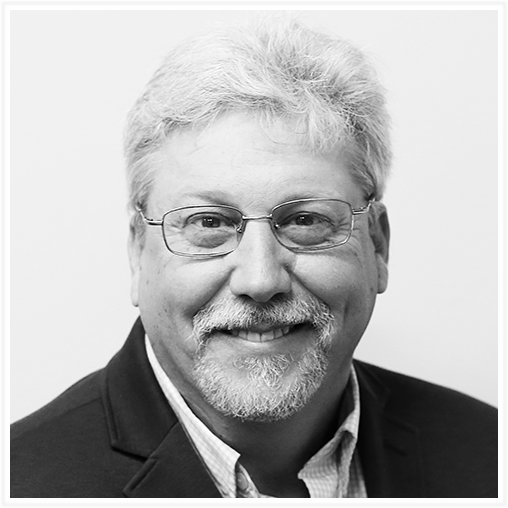 Robby has kept a standing weekly golf date with his nephew for years, rain or shine they golf.